Written by Gargi Verma | Raipur | Updated: June 11, 2020 12:28:15 pm While the cause of death of the third elephant, whose carcass was found on Thursday, is yet to be ascertained, senior forest officials suspect foul play. (Source: Screengrab)... 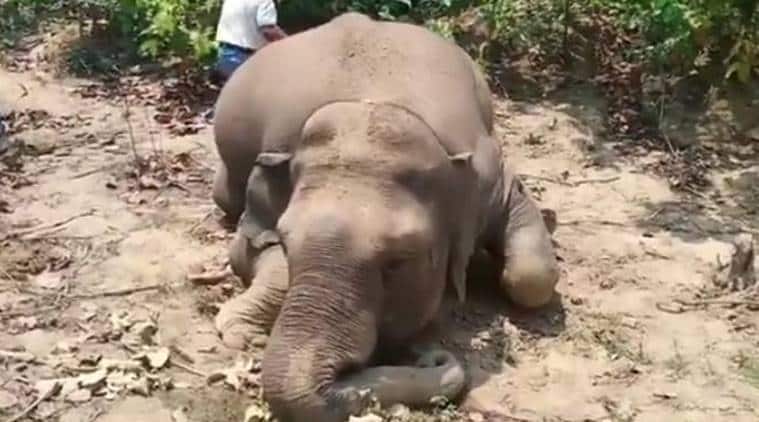 While the cause of death of the third elephant, whose carcass was found on Thursday, is yet to be ascertained, senior forest officials suspect foul play. (Source: Screengrab)

Three wild elephants, including a 20-months-pregnant, were found dead in the last three days in the northern districts in Chhattisgarh. While the cause of death of the third beast, whose carcass was found on Thursday, is yet to be ascertained, senior forest officials suspect foul play.

On Tuesday, the forest officials in Surajpur district found the body of a pregnant elephant who was near-term. “Her postmortem report clarified that she had cysts on her liver which was infected,” said a senior officer. On Wednesday, the carcass of another female elephant was found at a distance of 300 metres from the first one, in Pratappur range, but the forest officials couldn’t retrieve the carcass till Thursday morning as the herd had been guarding the body for hours.

“By 5:00 am, the herd started to thin out and we retrieved the body. Post mortem is going on, but the cause of death is not natural, as the animal was healthy. Prima facie, it looks to be a case of poisoning,” APCCF Arun Pandey said.

Pandey was on his way to the Gopalpur area in Balrampur district where the third pachyderm’s carcass was found. “We can’t say anything about the third animal, or its cause of death, but we are tracking if it was part of the same herd,” he said. 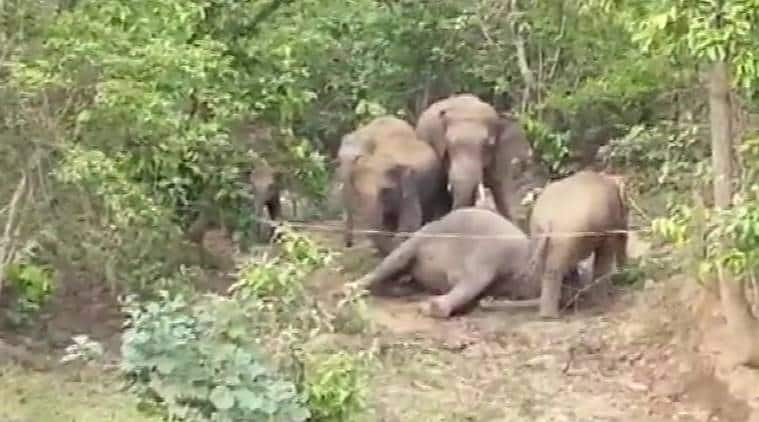 A Pregnant elephant was found dead in Chhattisgarh on Wednesday. (ANI)

The death comes days after a pregnant elephant in Kerala died after ingesting firecrackers allegedly put inside fruits. Samples of the water body in Surajpur, where the herd was spotted, have been taken for testing, officials said.

In the past few years, several incidents of human-elephant conflict have been reported from the forests of northern Chhattisgarh, comprising Surguja, Korba, Balrampur, Surajpur, Raigarh, Jashpur, Korba and Koriya districts.

Effect of increased screen time on children’s health amid lockdown 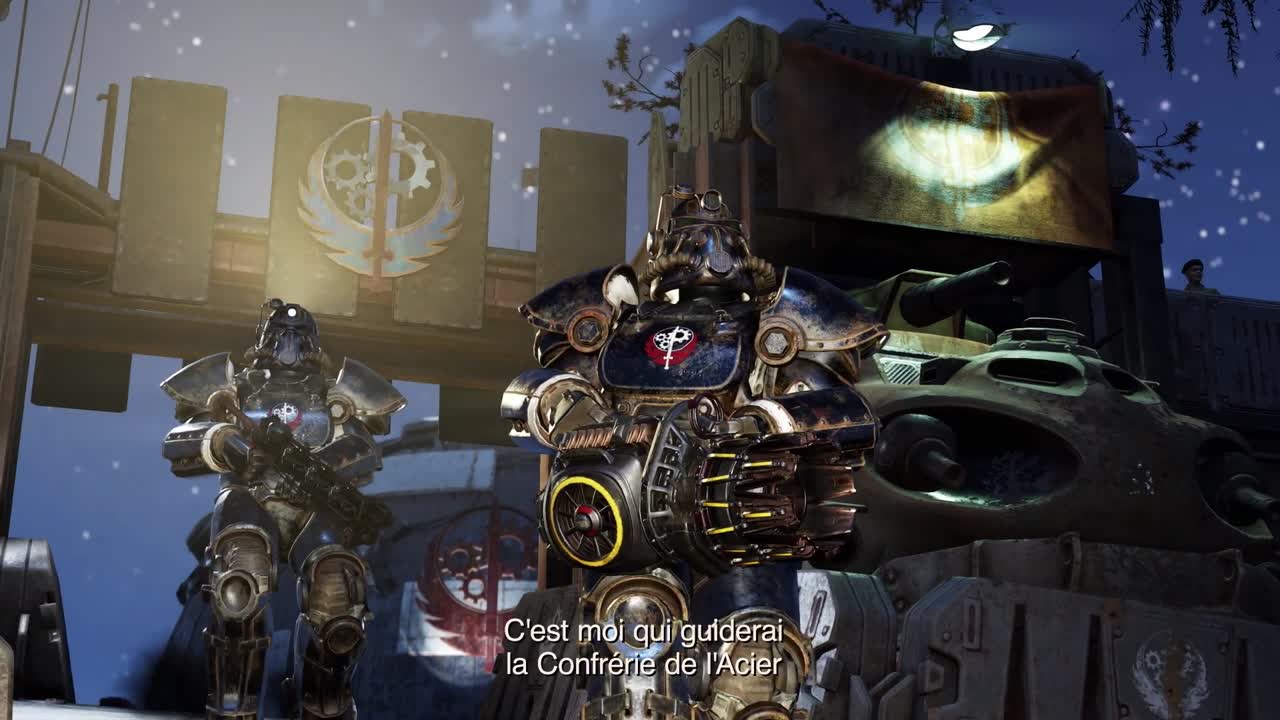 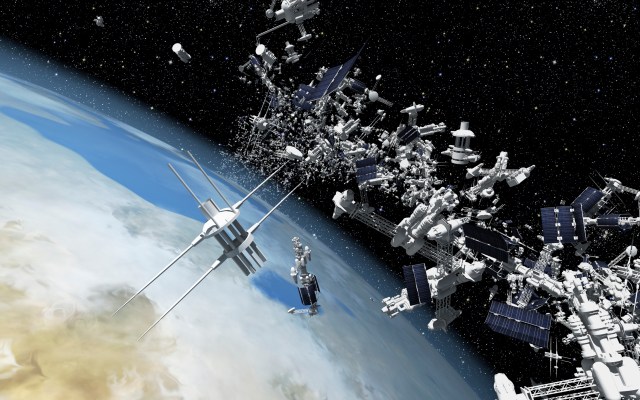 5 reasons you don’t want to miss out on TC Sessions: Space...

We’re just about two weeks away from launching TC Sessions: Space 2020, our first... 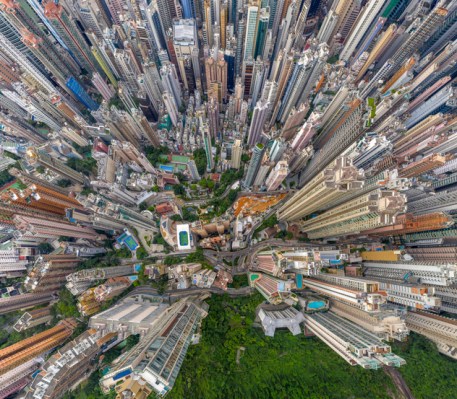 Infogrid, an IoT startup which can retrofit an existing building to make it “smart”,... 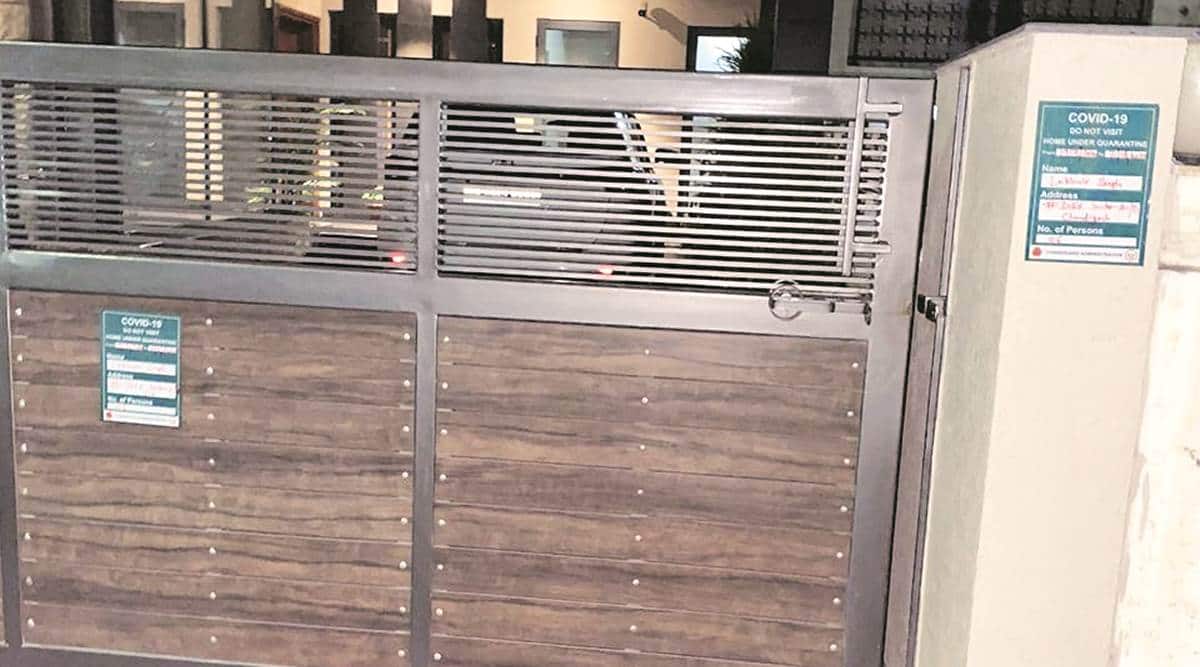 Barack Obama Knows Who He Wants To Play Him In A Biopic,...

Obviously some big moves would have to be made that would set up a project that... 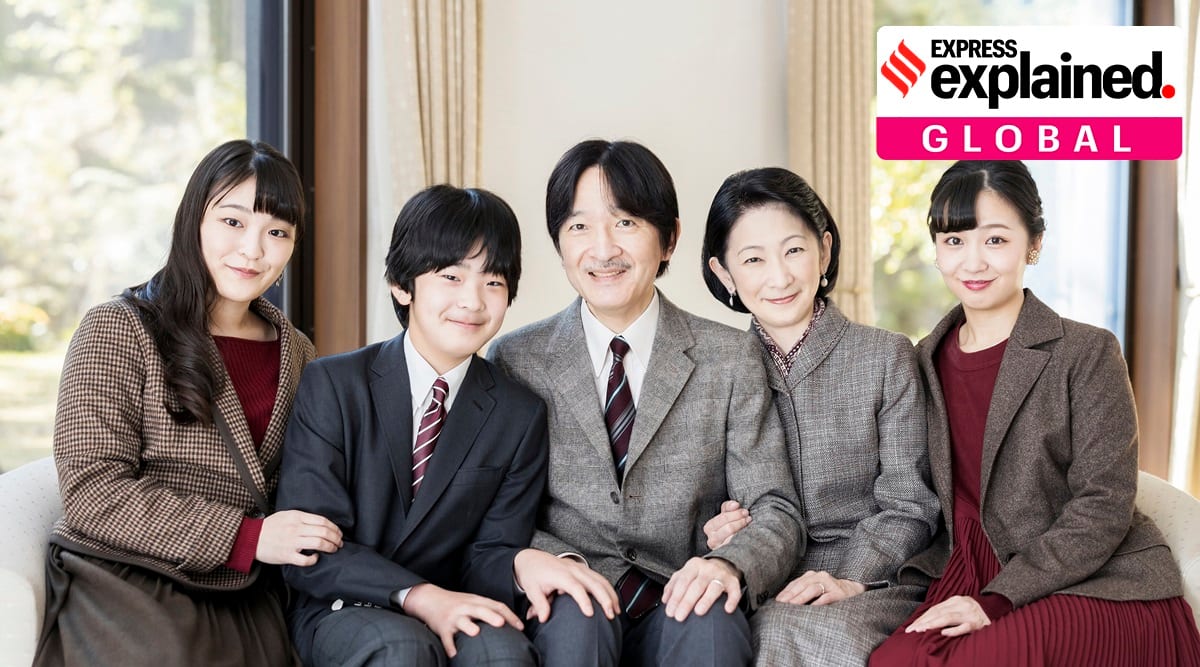 Explainer: Why Japan’s succession laws are now in focus... 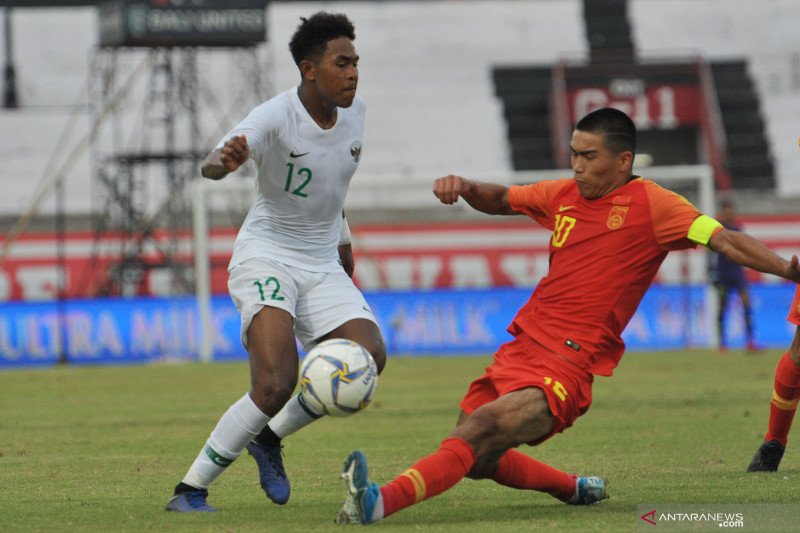 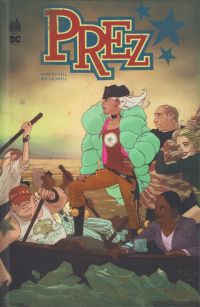