The Lord of the Rings Movies, Ranked There is an argument to be made that Peter Jackson’s The Lord of the Rings trilogy is this generation’s Star Wars (even though, you could also argue that Star Wars is this generation’s Star Wars, given that series recent trilogy). But the journeys of Frodo, Aragorn, Legolas, and Gimili in The Lord of the Rings trilogy, and later Bilbo, Thorin, Dwalin, Balin, Kili, Fili, Dori, Nori, Ori, Oin, Gloin, Bifur, Bofur, and Bombur (phew) in The Hobbit movies captivated millions of people around the world in their film adaptations of J.R.R. Tolkien's fantasy epics.

How Much Extra Money Bad Boys For Life Made By Opening Over MLK Jr. Weekend

The Gentlemen's Matthew McCounaghey Was Frustrated By Guy...

MCU: Where To Stream Or Rent All The Marvel Movies Online

The Matrix 4 Has Added A NCIS: New Orleans Star

Nicolas Cage Takes A Horrifying Job At An Amusement Park... 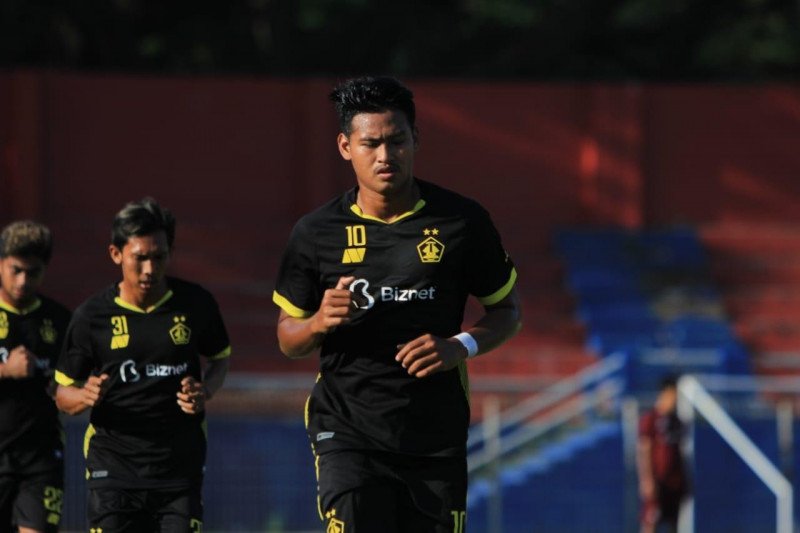 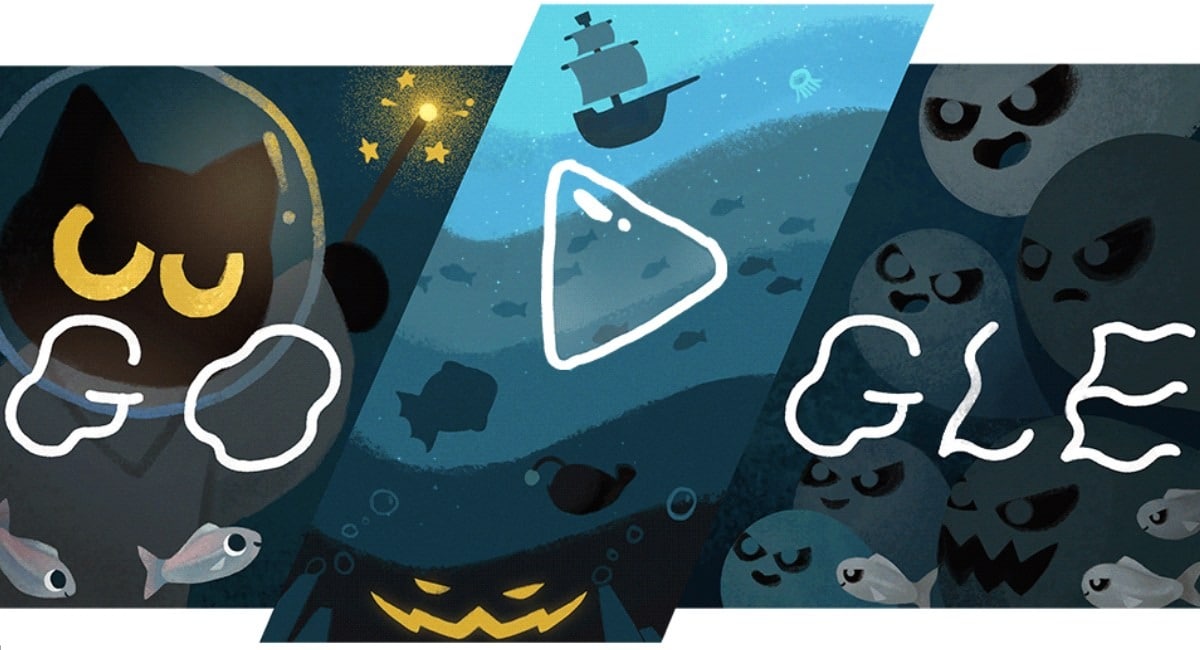 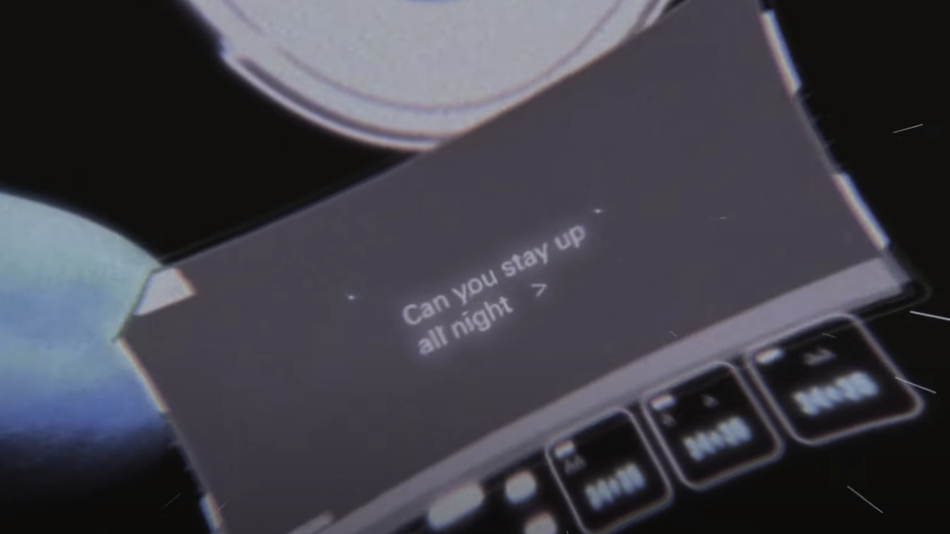 Cuties Backlash Actually Caused A Bunch Of People To Cancel... 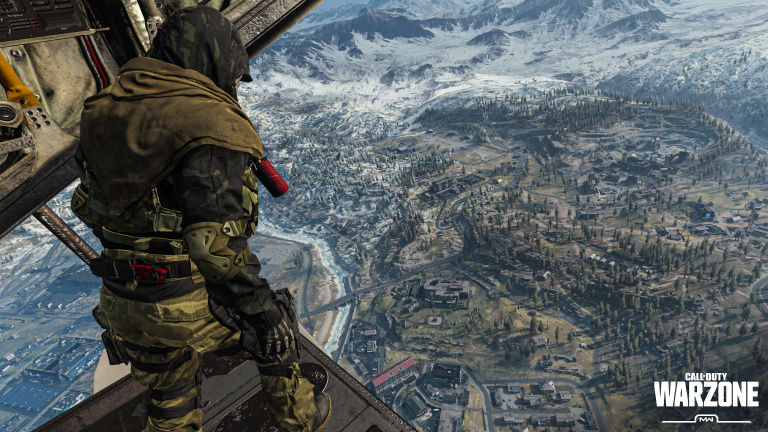 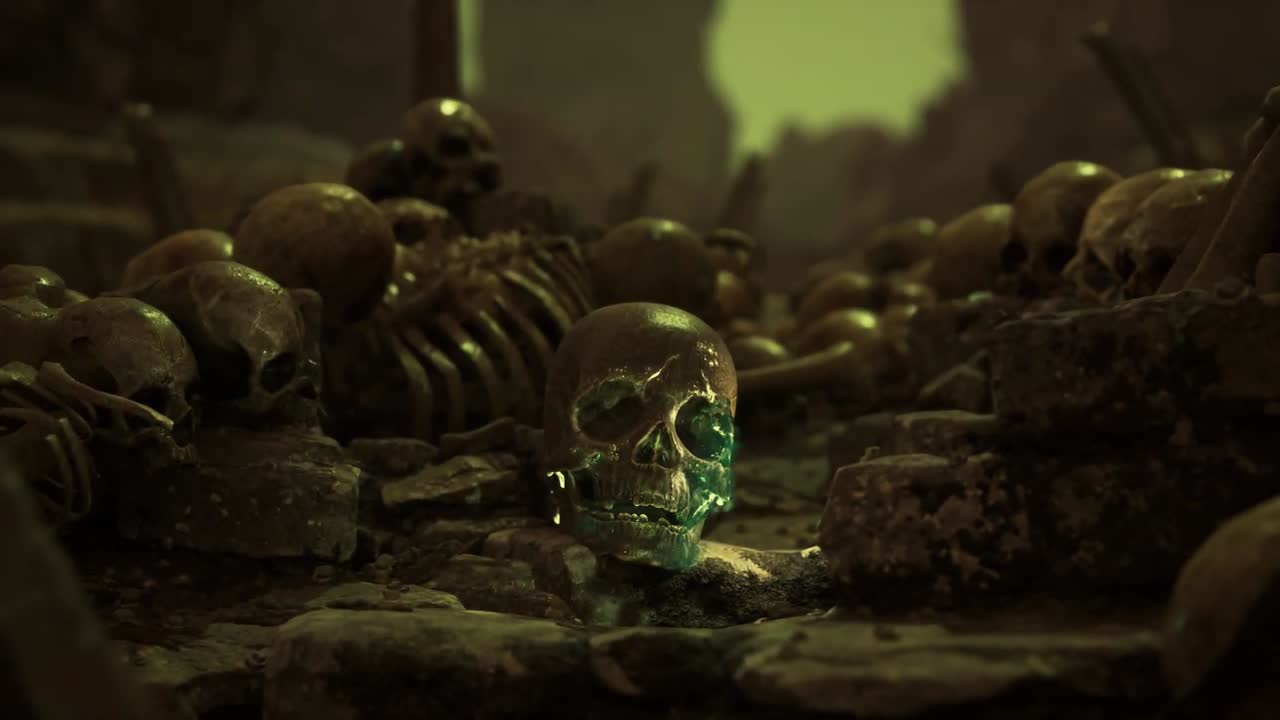 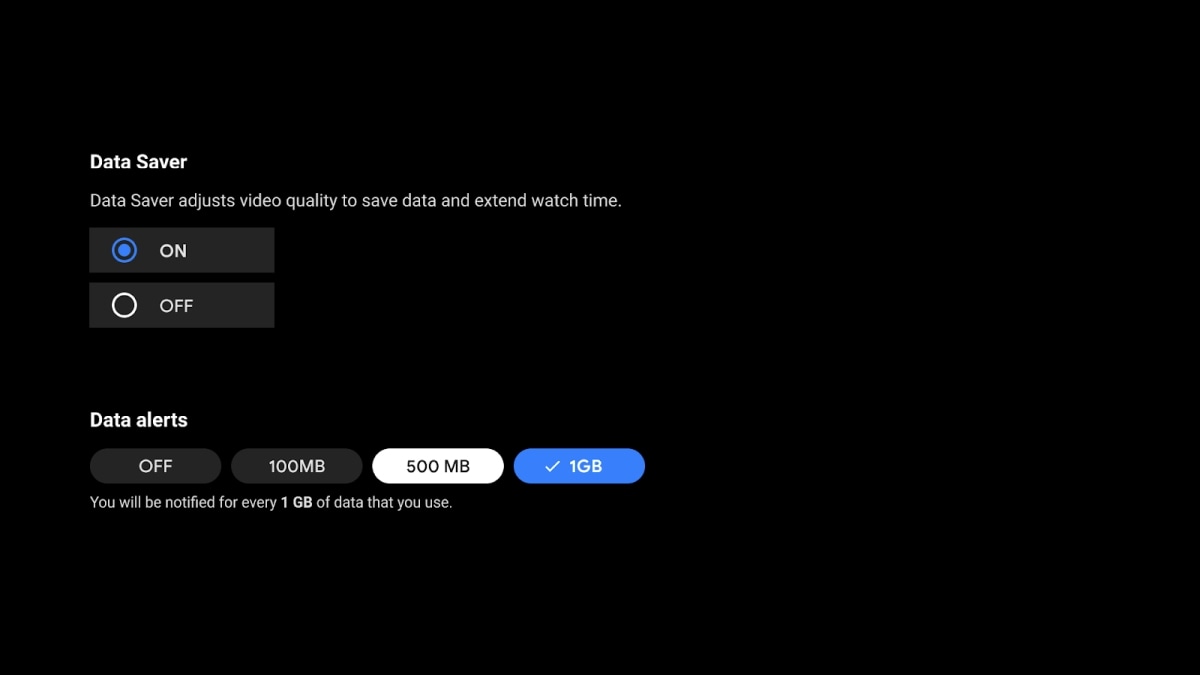 Google has introduced new features for Android TV users in India to help them save... 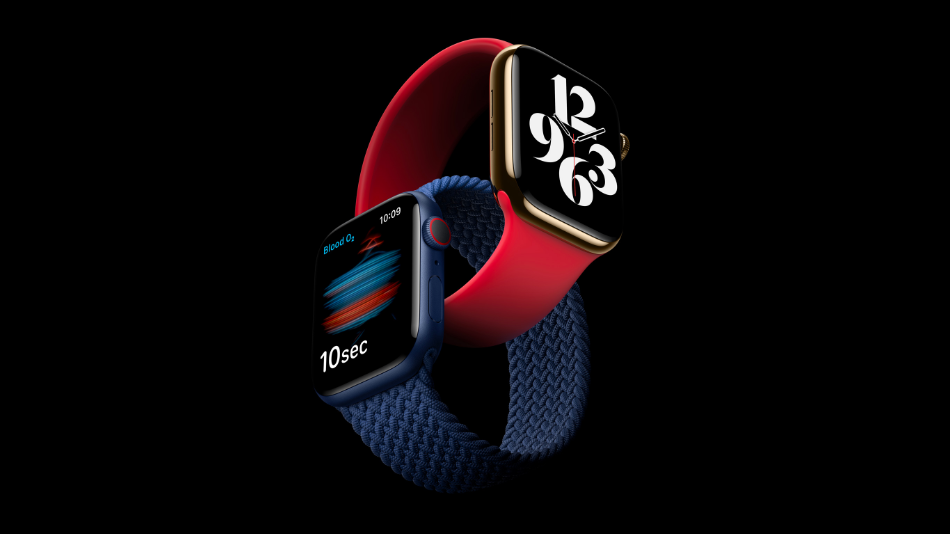 Here's where you can pre-order the new Apple Watch Series... 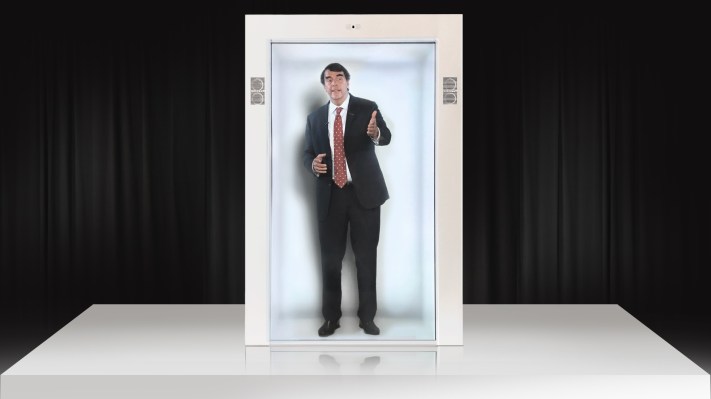 PORTL Hologram raises $3M to put a hologram machine in...

What does a hologram-obsessed entrepreneur do for a second act after setting up... 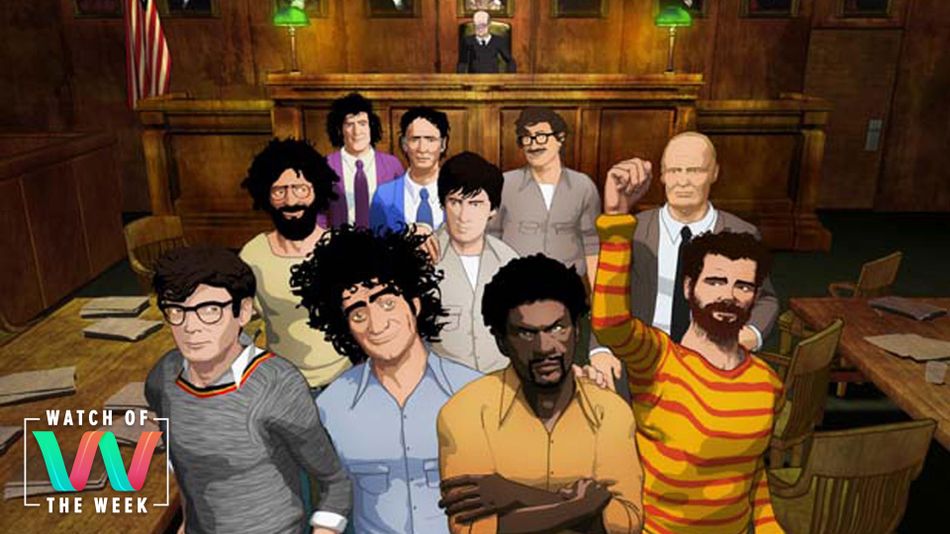