Written by Vishnu Varma | Kochi | Updated: March 17, 2020 9:08:17 pm Last December, Shaikh was chosen alongside 10 other persons by the Ernakulam district administration in Kerala to function as migrant ‘link’ workers as part of the ‘Atithi... 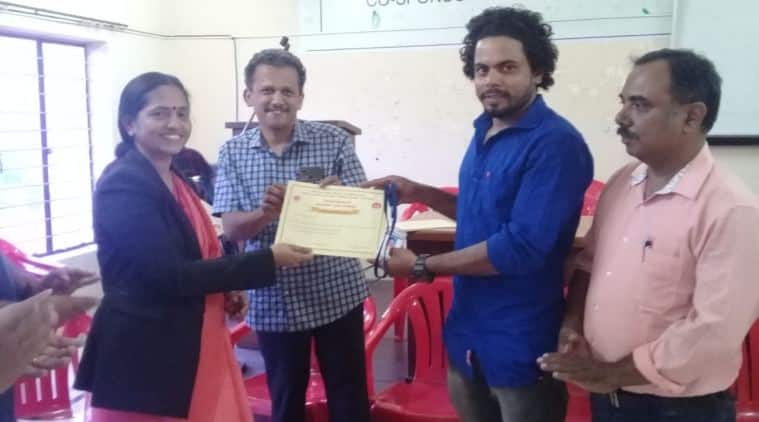 Last December, Shaikh was chosen alongside 10 other persons by the Ernakulam district administration in Kerala to function as migrant ‘link’ workers as part of the ‘Atithi Devo Bhava’ project.

Dropping out of school in his native Murshidabad in West Bengal, Milon Shaikh, as a minor, travelled 2,500 kilometres to the outskirts of Kochi in Kerala searching for odd jobs. For him, it was meant to be a short stint, to make some quick money and travel back home to his family. But, it’s been a decade and Shaikh has not gone back since. During this period, the 24-year-old worked extensively among the migrant communities in the area, understanding their problems and fighting for their rights while stitching his own livelihood on the side.

Last December, Shaikh was chosen alongside 10 other persons by the Ernakulam district administration in Kerala to function as migrant ‘link’ workers as part of the ‘Atithi Devo Bhava’ project. The objective was simple: the local government would use the leadership and multi-lingual communication skills of people like Shaikh to engage more effectively with the guest workers.

For a state whose guest worker population has swelled to above 25 lakh according to some estimates, every potential crisis needs to factor them in too. And so, when the coronavirus infection knocked on the doors of the state, the district authorities were quick to call on the services of Shaikh and other ‘link’ workers to build awareness among the migrant communities.

People like him are at the forefront of the administration’s defence against the Covid-19 infection as it was crucial to not leak the infection into their community.

Akhil Manuel, nodal officer of the project, told The Indian Express, “We wanted to cut down on the communication gap with the migrants and penetrate into their society. So as part of training the link workers, camps were held by different government wings like health, labour, excise, police and legal.”

Explained: Amid Trump-Fed chairman tension, a look at govt-RBI relations in India 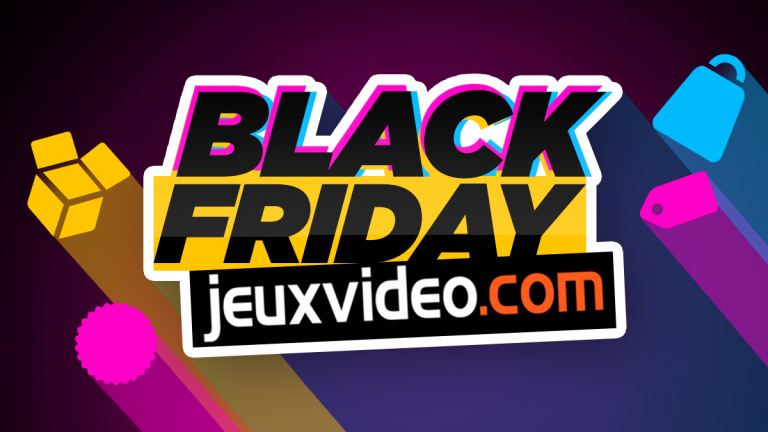 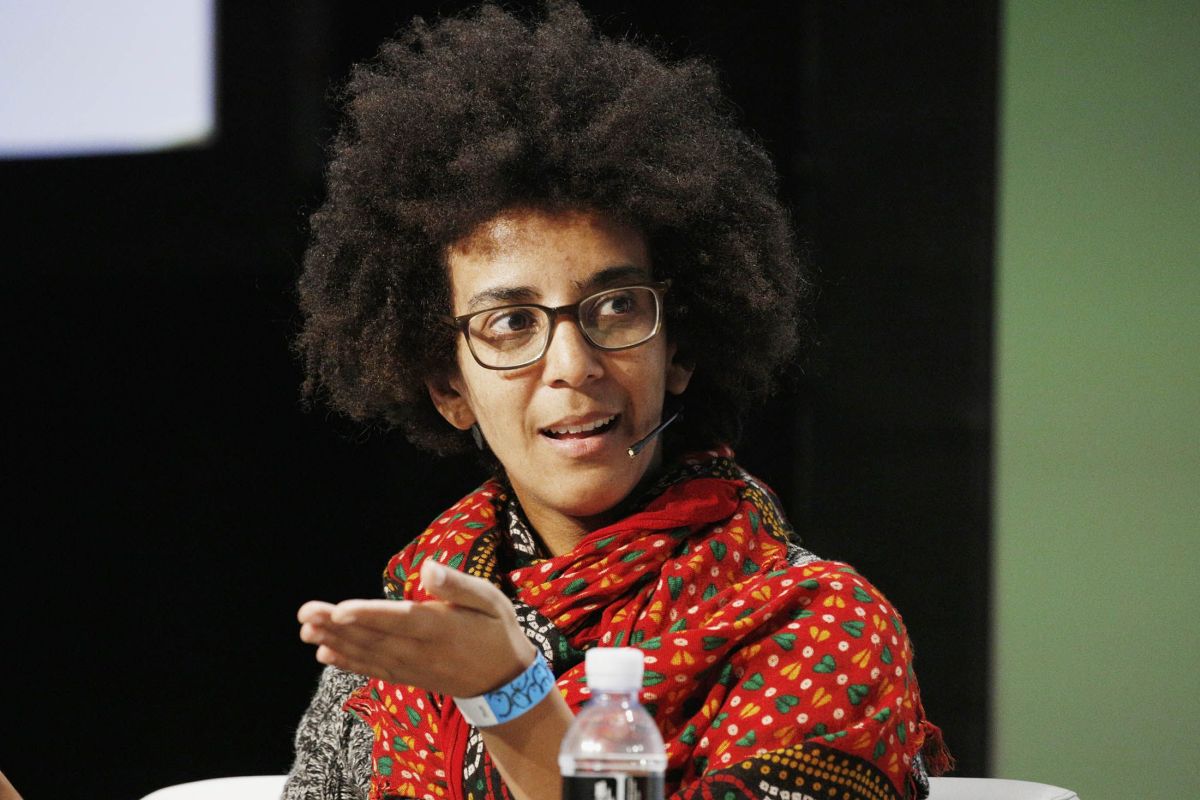 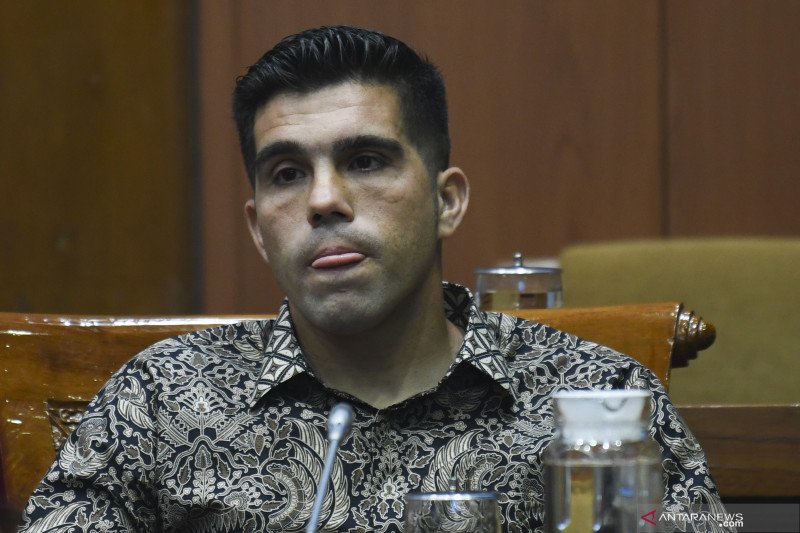 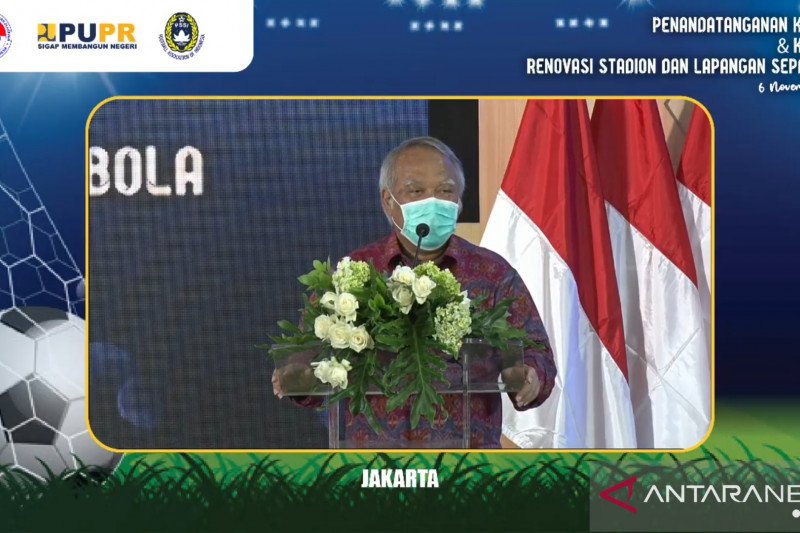 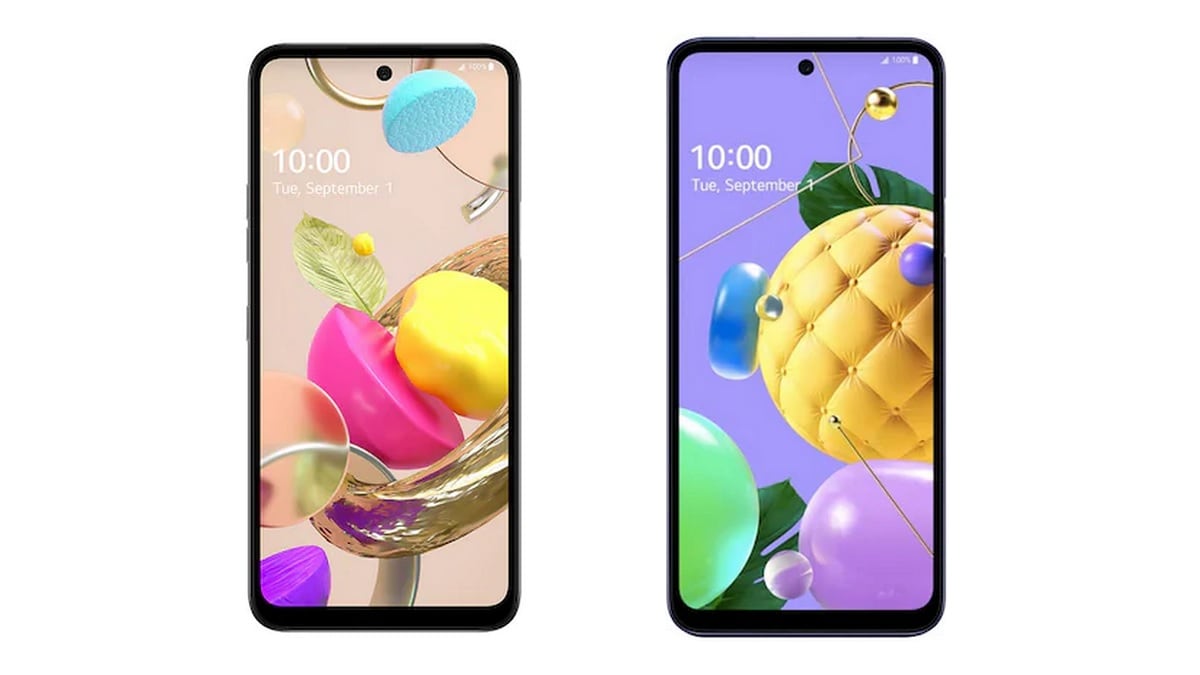 LG K42 and LG K52 have been reportedly spotted on Indian BIS website. The two phones,... 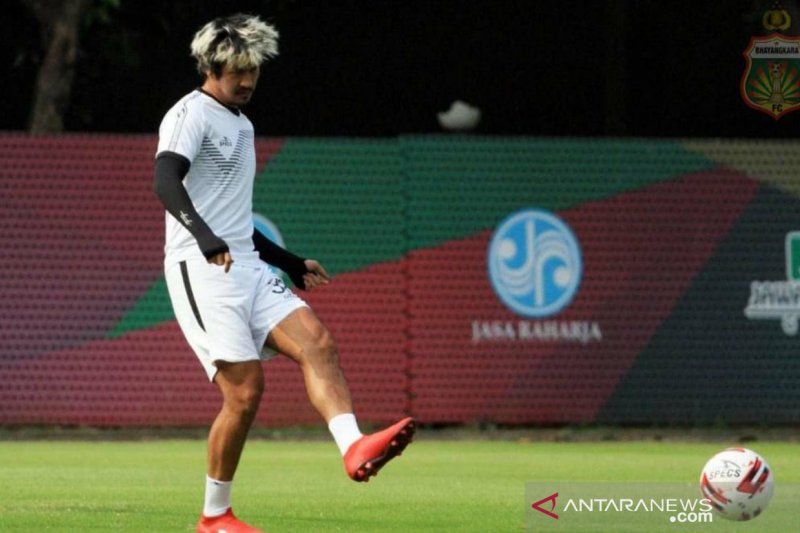 Dune - October 1, 2021 There are few movies that have shuffled around more than... 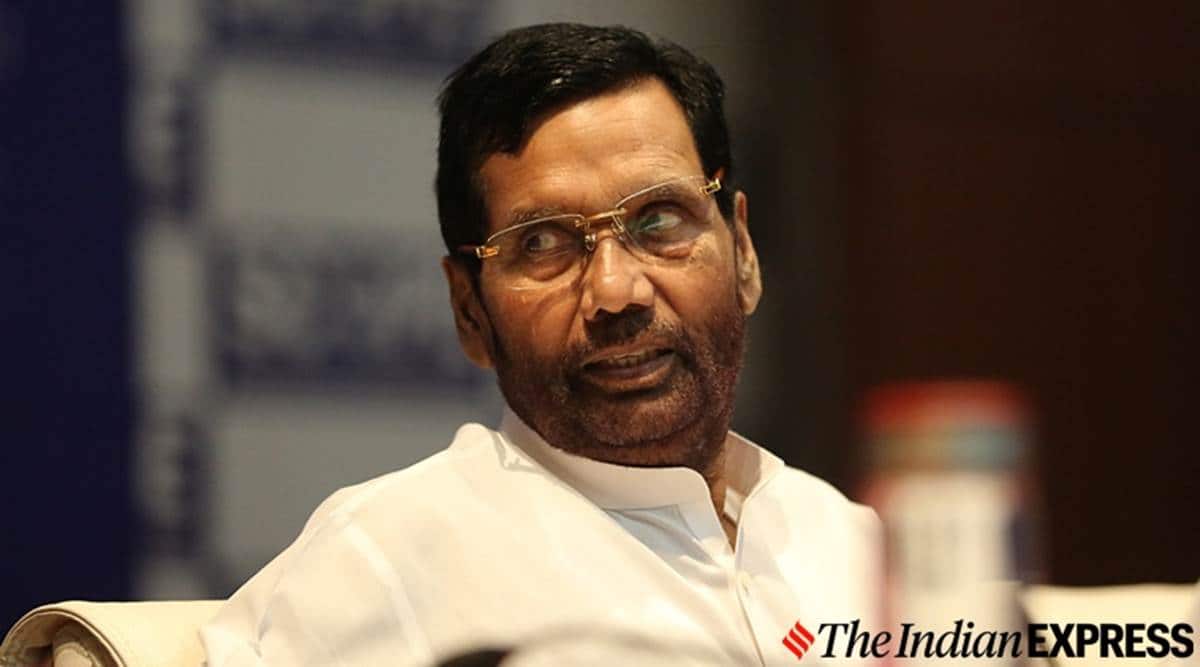