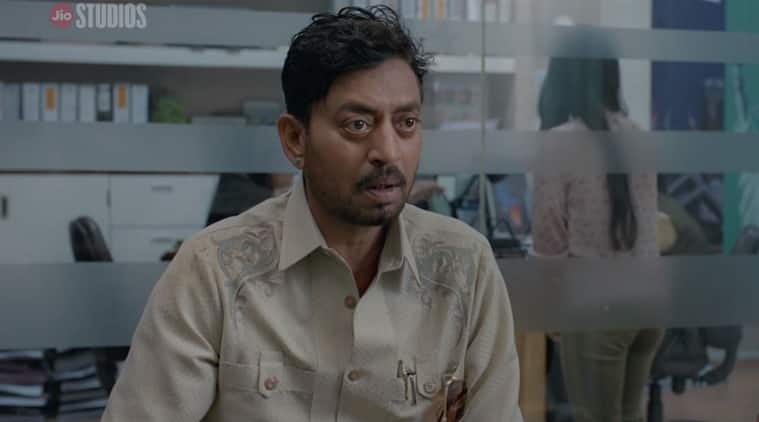 Irrfan Khan starrer Angrezi Medium has become the latest film to be leaked by Tamilrockers, a piracy website that has been bothering film and television studios for years now.

Tamilrockers regularly leaks high profile projects. It puts up the content as soon as it is released or aired. The quality is often high definition. The website keeps changing its domain extension every single time, so it is hard to block every extension it comes up with. Even the blocked URLs can also be accessed through proxy servers.

Despite stringent laws and a high court order blocking similar piracy hubs, Tamilrockers has not stopped being a troublemaker.

The Indian Express film critic Shubhra Gupta gave the film 2.5 stars in her review. Shubhra wrote, “In its attempt to strike a balance between making us laugh and cry, broad comedy and wring-your-heart emotion, the film keeps swaying one way and another, resulting in sudden tonal shifts. Again, fortunately for us, this is balanced by the time spent between Irrfan and Dobriyal, even if it feels repetitive. They keep the film, and us, going.”

“Angrezi Medium could just as well have been called Irrfan Returns. Watching this terrific actor lighting up the screen, of knowing about his medical struggles, and the fact that he did this film while still in treatment, gives it a special bittersweet flavour. Hindi or Angrezi, whatever the medium, Irrfan is truly the message, transmitting directly from the heart. Dil se,” she added.

Scammers, shady marketers are coming for your coronavirus...

Hundreds of stimulus-related domains have been registered in the past month, some...

Earth won't immediately cool off if we slash emissions